The Concept of De Oude Kraal


The concept of De Oude Kraal comes from the native Koi Tribe, they used the natural rocks from the area, to build the “kraal” (animal enclosure) that kept their livestock safe from predators.


This Free State Historical guest house is a natural extension from the “Kraal” concept, in that the guests experience the tranquillity, security and serenity of De Oude Kraal Country Estate & Spa. The Main House has its historical origin in 1885, where the restaurant is now located.


Currently we have had a wonderful rainy season that brings an end to a four year severe drought. Beautiful green as far as the eye can see.

Originally known as Wilhelmshöhe, was part of a farm called Bruidegomspruit, belonging to the Griqua tribe. The captain of the tribe, Adam Kok III, gave the farm to Johannes Witvoet as a wedding present, hence the name Bruidegomspruit which literally means Bridegroom’s creek. A missionary by the name of Friedrich Wilhelm Salzmann bought Bruidegomspruit from Witvoet. Friedrich divided the farm between his sons Carel and Martin, thus part of Bruidegomspruit became Wilhelmshöhe. The original house was built in 1885 by Martin  Salzmann. The south wing was added in 1945 by Judge A.J. Smit, the grandfather of Marie Lombard (nee Bührmann),thus completing the traditional H-plan of the house. The farm has been passed from mother to daughter Salzmann to Smit to Bührmann to Lombard.


Gerhard  and Marie Lombard renovated the grand old in 1992 to be used as a Guest House and Restaurant. The name De Oude Kraal is derived from the stone kraals that were build by M.J. Salzmann(snr.), as well as the stone ruins built by the Khoi people who had lived here.


The concept of De Oude Kraal has its origin from the native Khoi tribe using the natural rocks from the area to build the kraal (enclosure).


The reason for the kraal was to keep their live-stock safe from predators like black-back jackal and lynx.


Our Guest House is a natural extension from the Kraal concept in that our guests immediately feel and enjoy the tranquility, security and serenity of De Oude Kraal. 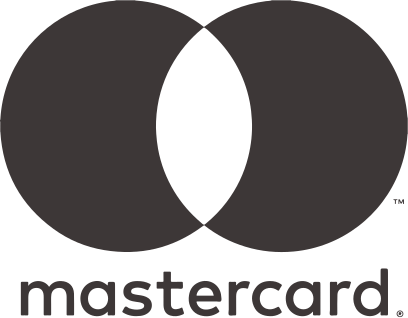 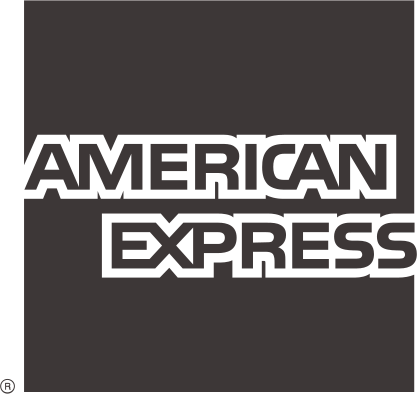 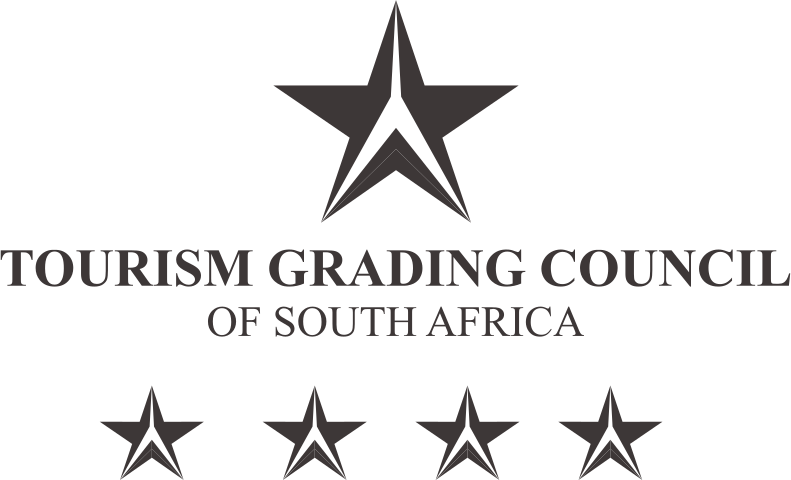 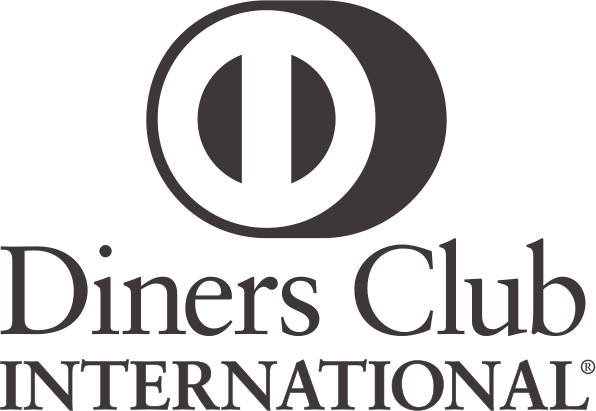 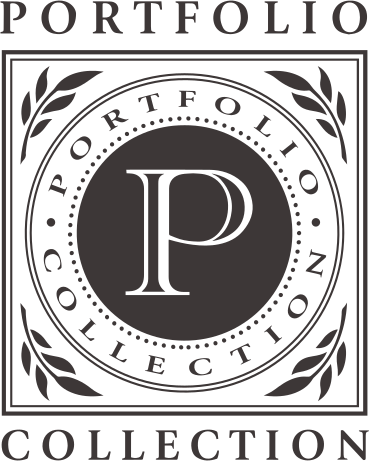